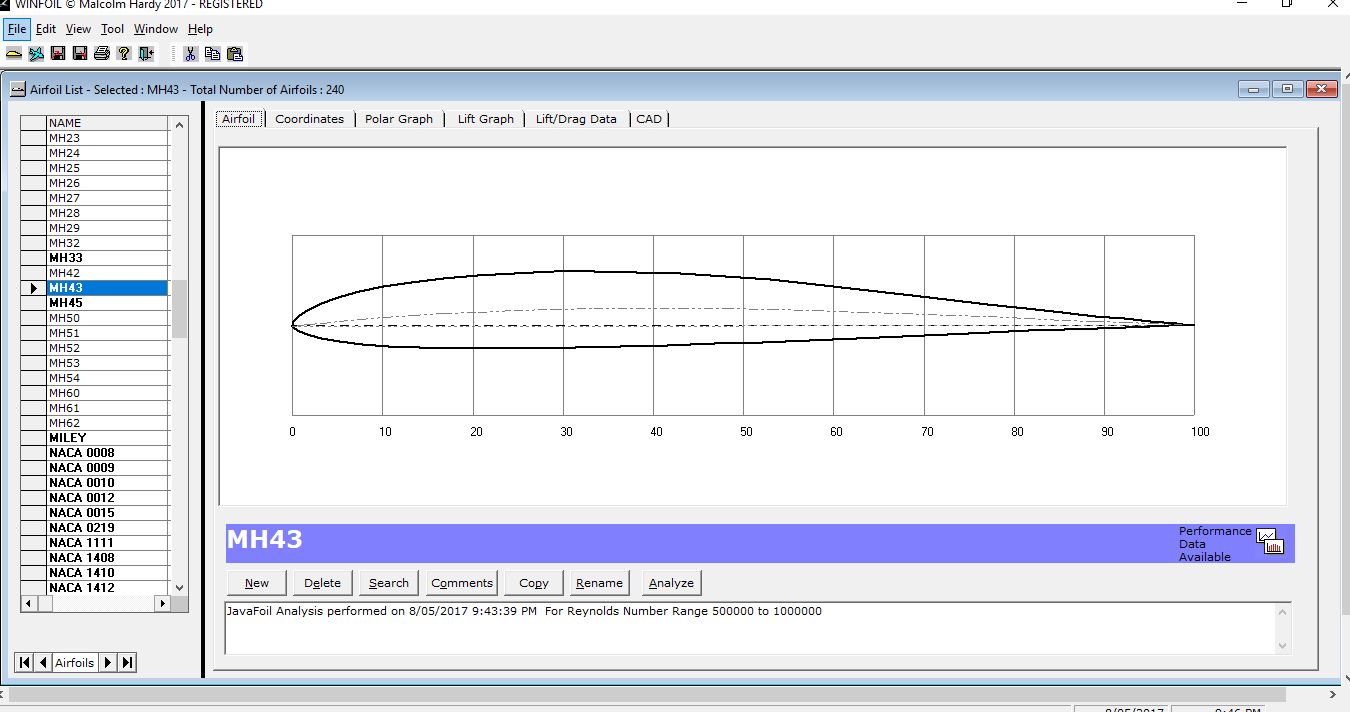 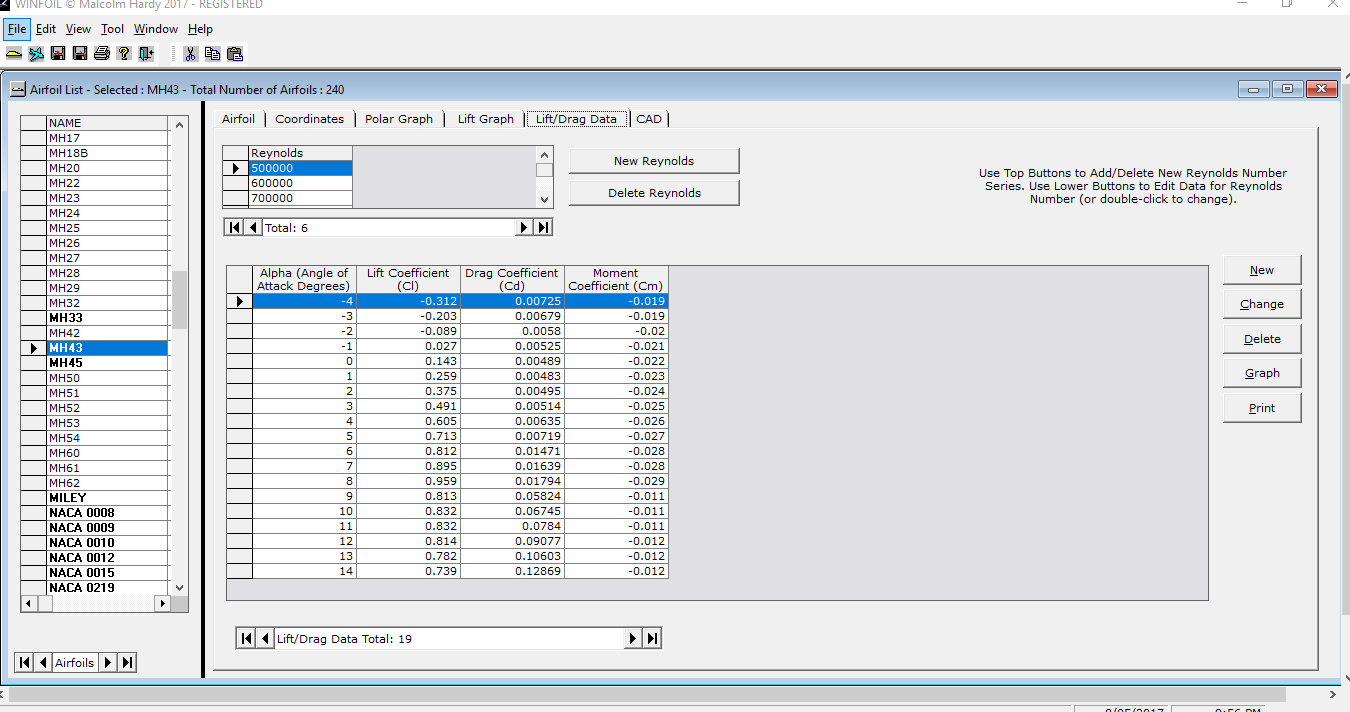 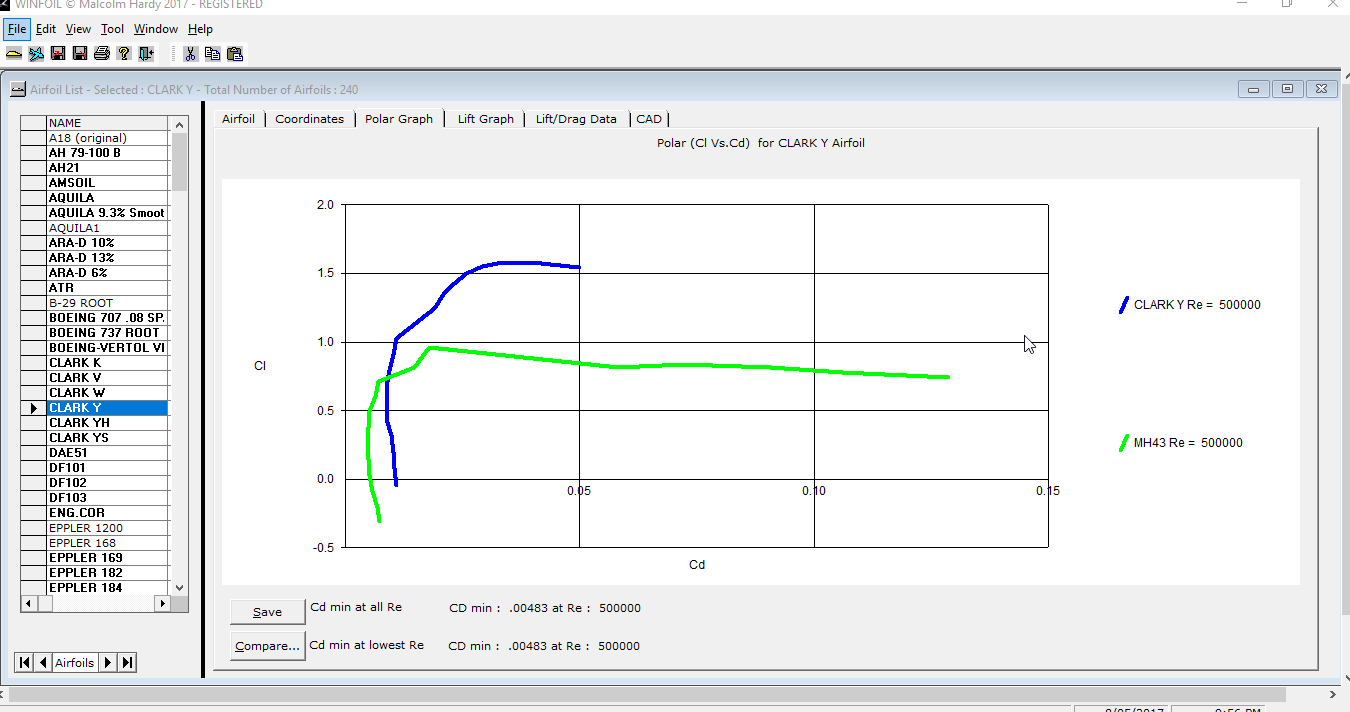 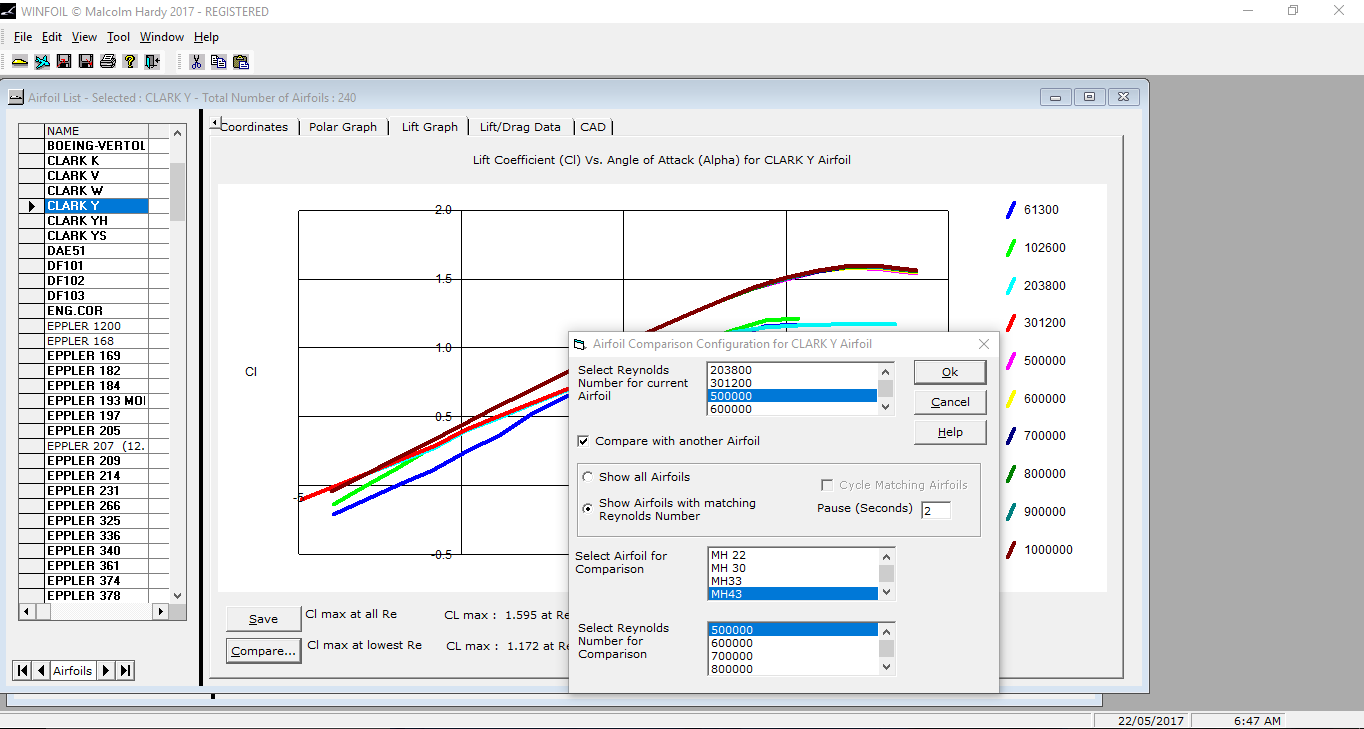 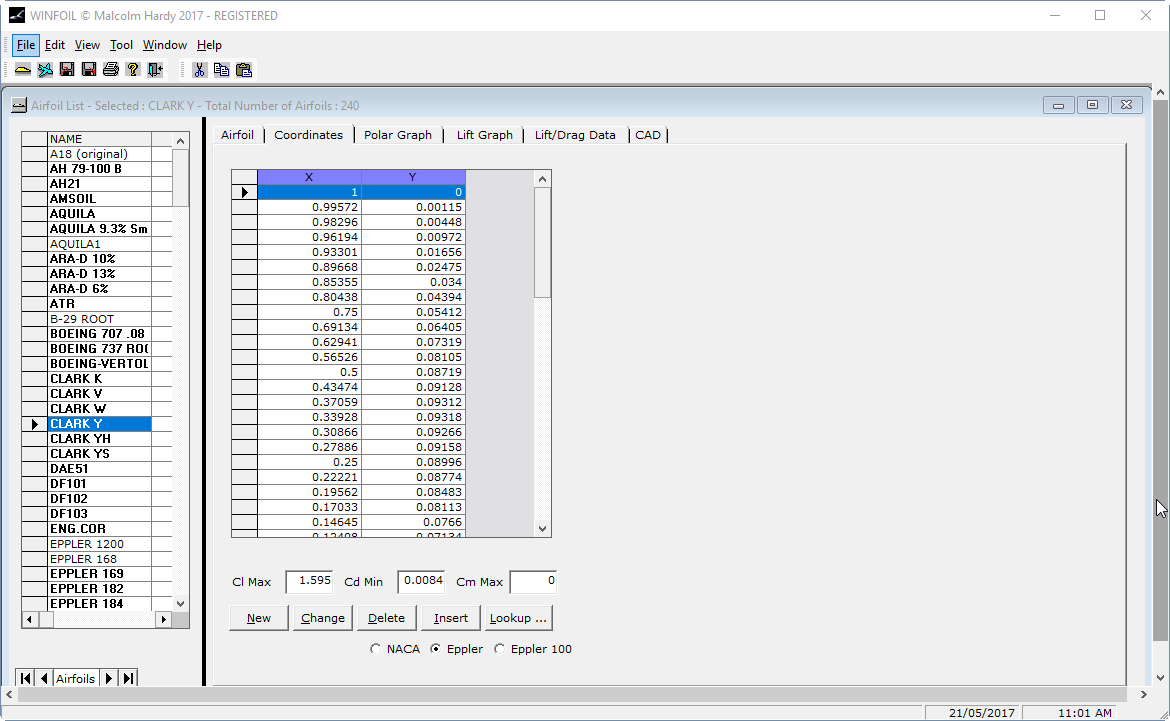 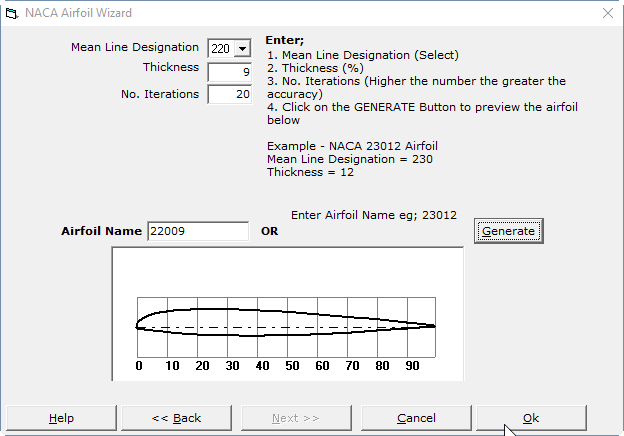 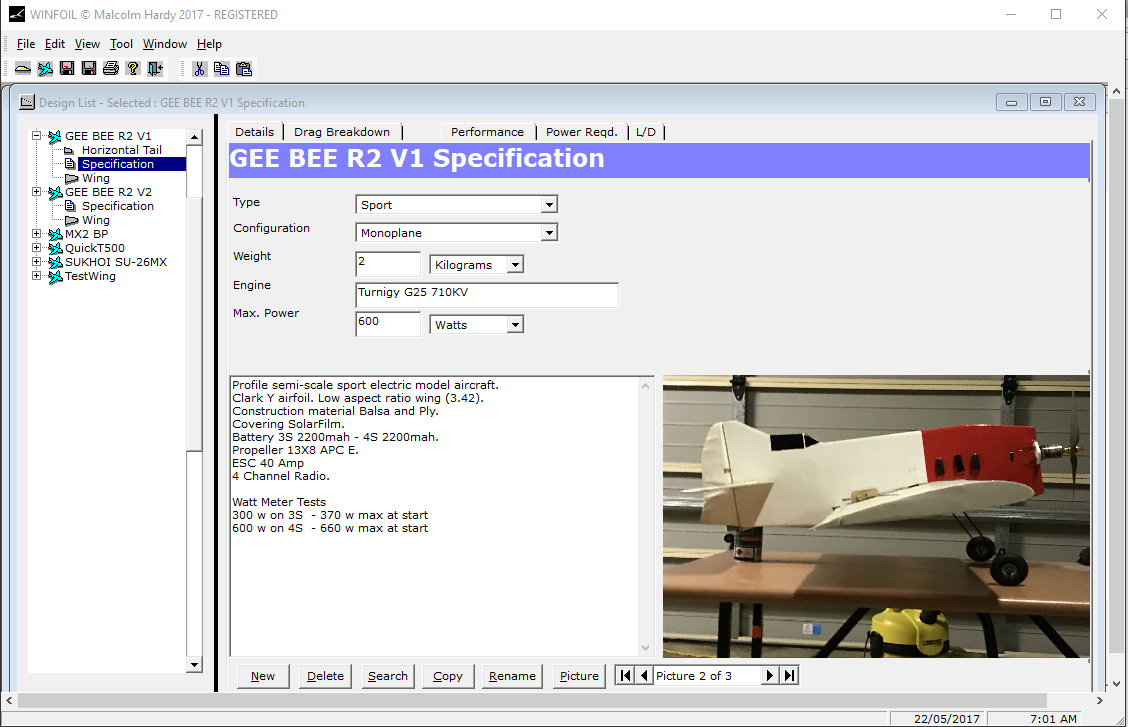 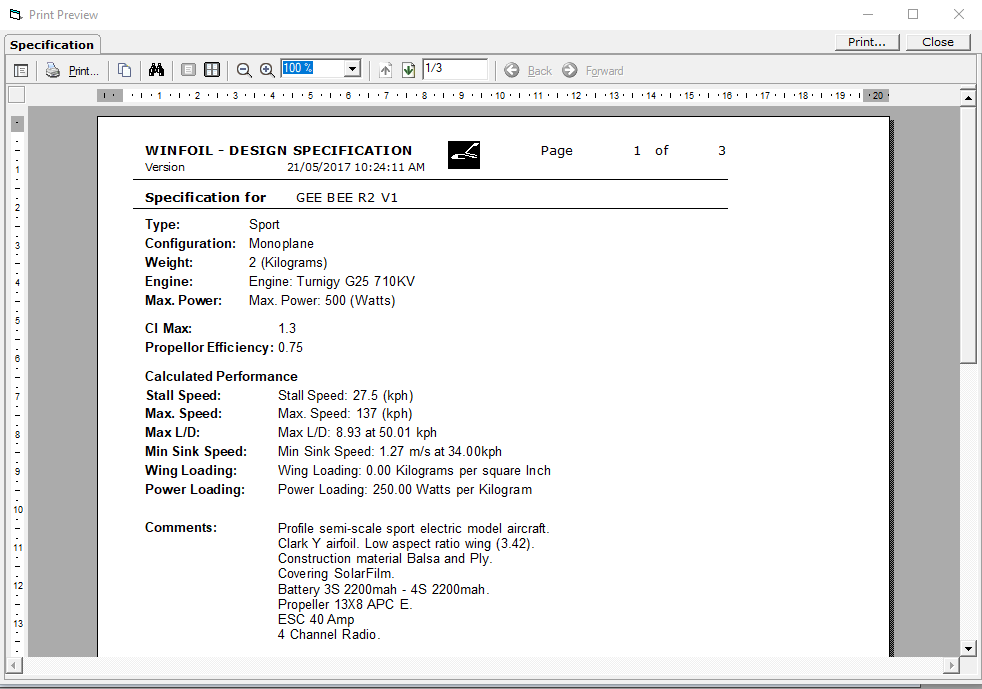 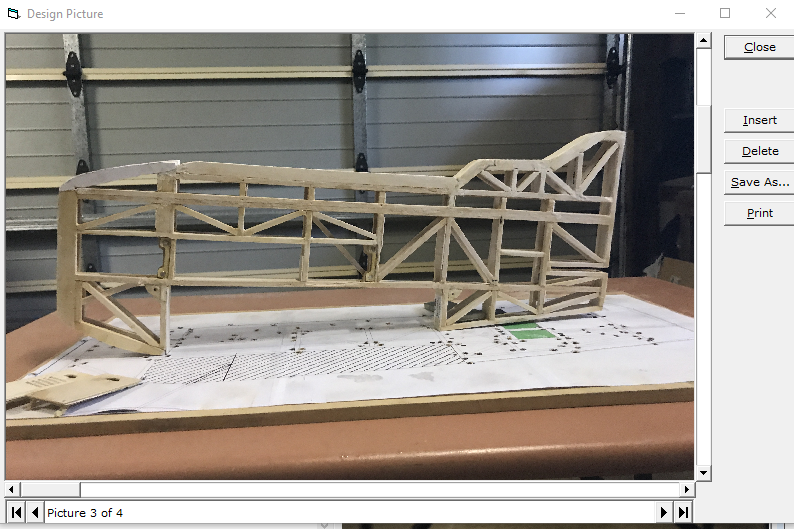 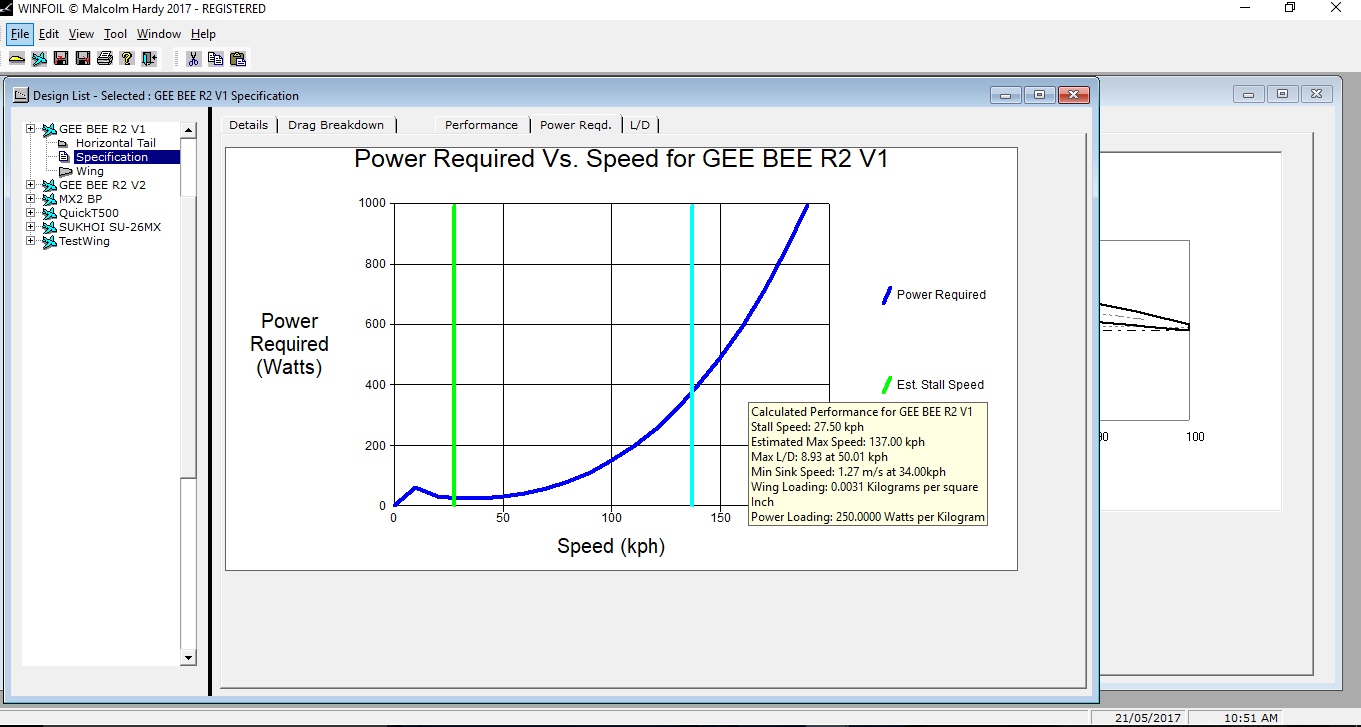 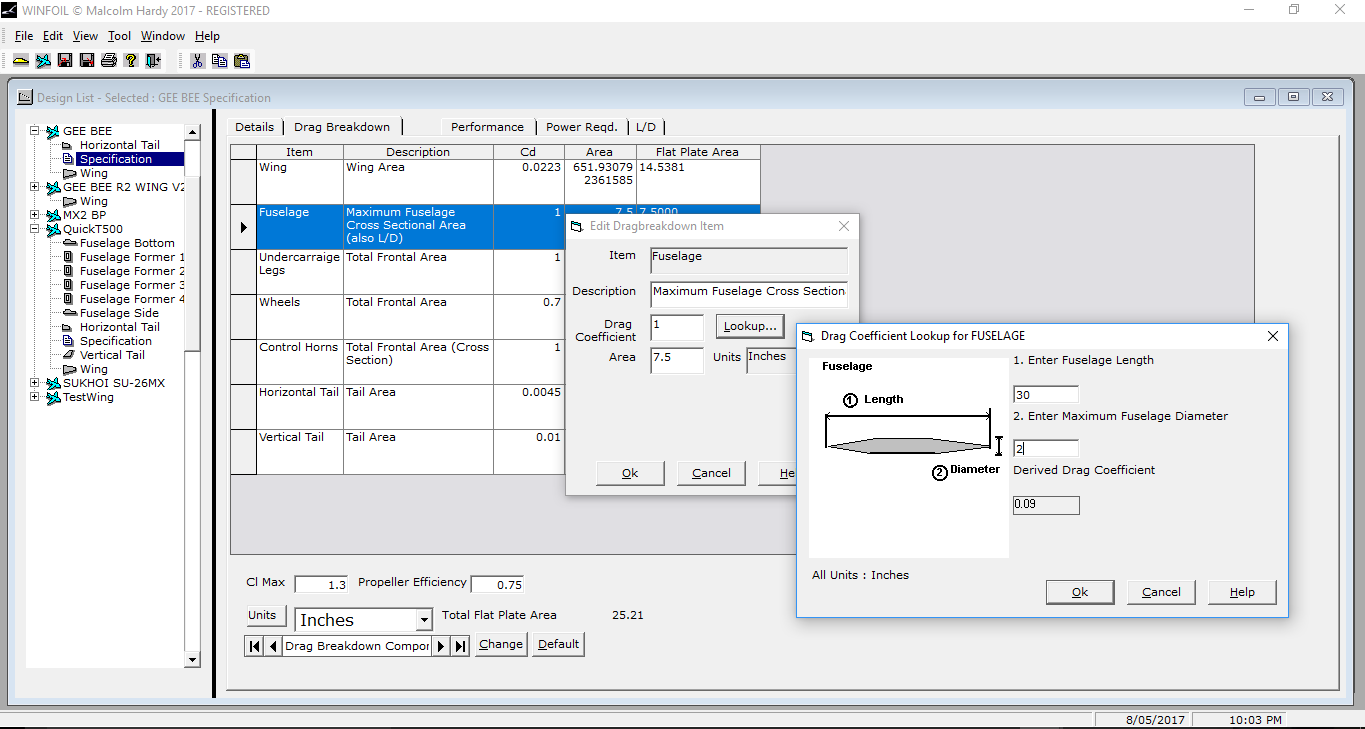 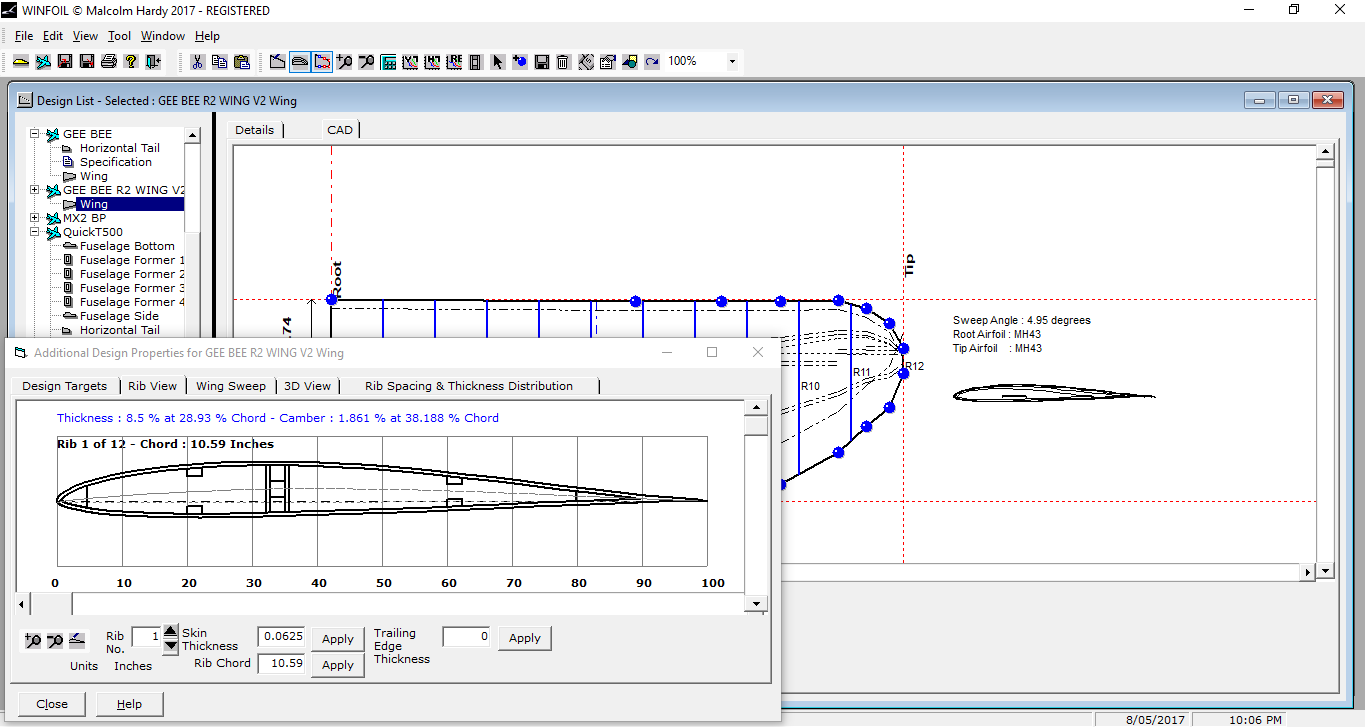 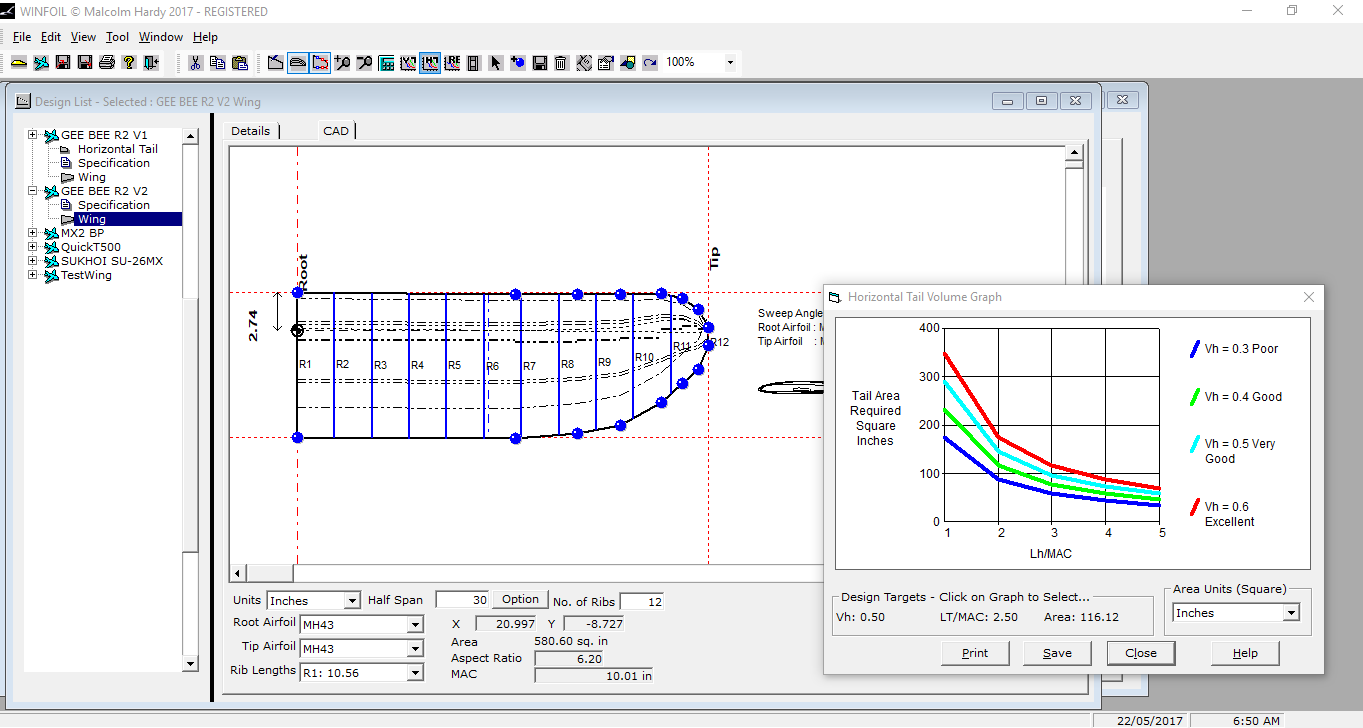 Design Cad screen is provides the ability to quickly design a wing,tail or fuselage.Rib View screen is provided for wing and tail components. Spar layouts are shown on both the wing plan and rib views. Views are updated dynamically whenever the design is changed. Wing area, aspect ratio and mean aerodynamic chord is calculated automatically. Supports different airfoils at the root and tip for wing and tail components.Tail sizing graphs are available to aid in designing a stable aircraft. 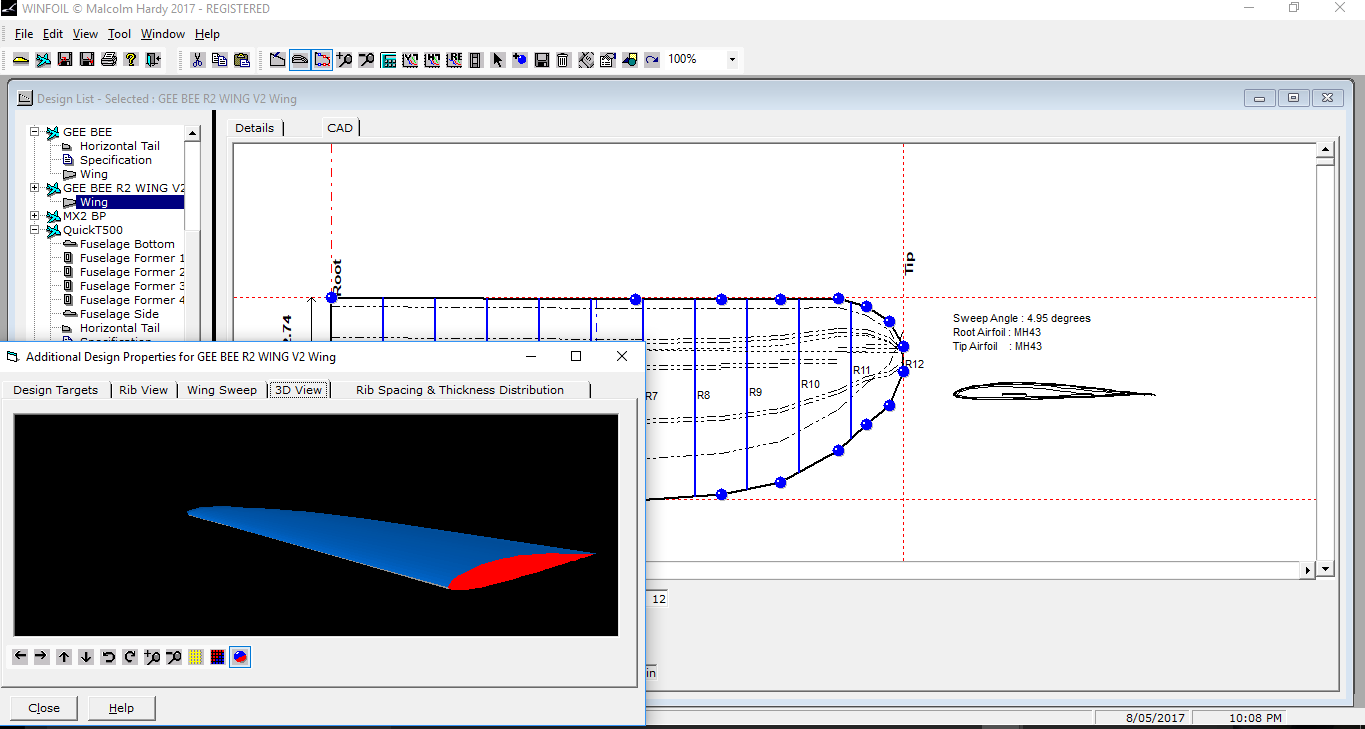 View wing and tail components in 3D. Rendered, wire mesh and solid mesh views are provided. Component can be rotated in all three dimensions. This feature will be further enhanced in a later release.